Analysis of Pushkin's poem "The Motion" 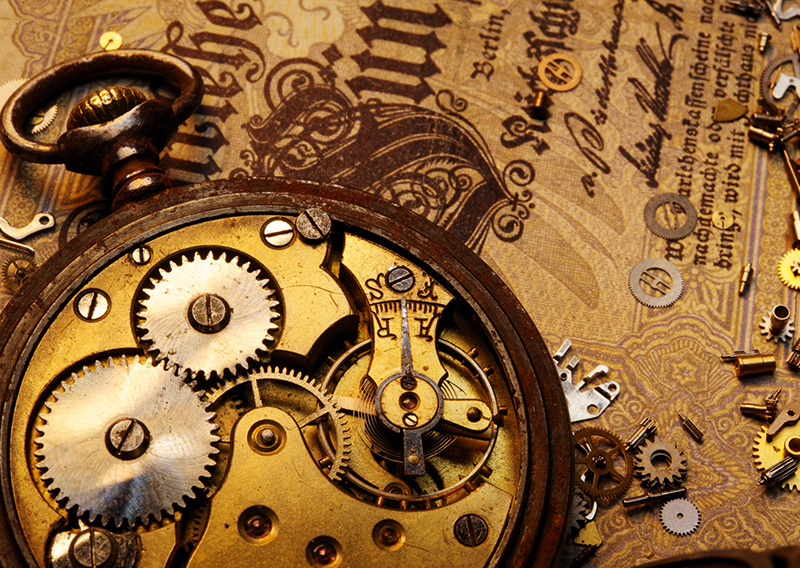 I haven't found any poetical translation of this poem into English, so I just translated the words directly on my own. If somebody meets a proper translation, please, share with me in the comments below.

Conventionally, people believe that the poem is about two Ancient Greek philosophers: Zeno and Diogenes. Zeno was known by his aporias, that finally have been resolved successfully and the correctness of the motion has been proved by other philosophers. It is possible to consider Zeno as a supporter of the absence of the motion, whose idea had failed in the end. Though in my own opinion, Zero tried to consider the problem of the infinity, and the motion was taken just as an example, not the point.

But wait, why are we talking about Zeno? Why do we think, the poem is about Zeno as a matter of fact? It is complicated to confirm it by anything else except for the parallel that is even not accurate, in my opinion, because the point of Zeno was different though similar. Correct me if I am wrong.

I suggest to take a look at the lines of the poem as directly as possible.

There is no motion, a bearded wise man said.

Imagine a situation. A man, who is called bearded wise man, is speaking in front of many people the phrase "There is no motion". At least these words are supposed not to be obvious and the man has a wish to share his wisdom with participants of the meeting. The words are to start a discussion. Of course, the wise man understands the visibility of the motion, thus the explanation of the motion's illusion is in his plans.

Another one kept silent, starting walking in front of him. He couldn't object stronger;

Another wise man (perhaps, he is not bearded, by the way) decided to scoff starting walking. And the line "He couldn't object stronger" shows the disdain of the author. Pushkin underlined that this wise man is not as high-leveled as the first one, as you can see from his act.

Everybody praised the intricate respond.

I find this the culmination point of the poem. The people preferred laughing instead of taking the wisdom. I think Pushkin wanted to say that often the people's silliness does not let them perceive genius.

We also can take another interesting point of view. Under "the motion" we can consider the development of the humanity's intelligence. And the bearded wise man decided to show that there is no progress in the world. After the phrase a cynic started to walk ignoring the continuation, proving with it that no progress will happen to the minds of the participants at this meeting.

But gentlemen, this fun story Makes me remember another example:

Here Pushkin wants to draw his own parallel.

Everyday the sun goes in front of us, However stubborn Galileo is right.

As it is known, Galileo invented heliocentrism, where the static Sun is in the center and other planets are revolving around it. Although we see the Sun moving, actually, this is an effect of the Earth's going around the Sun. In other words, the Sun is static but "going" in front of us everyday.

The point of the Pushkin's parallel is that in the ages of Galileo the society was unable to take new wise ideas. The moving of mind was for wise men only, as at all times.

the Earth is flat